Ibiza without partying – A unique island in the world 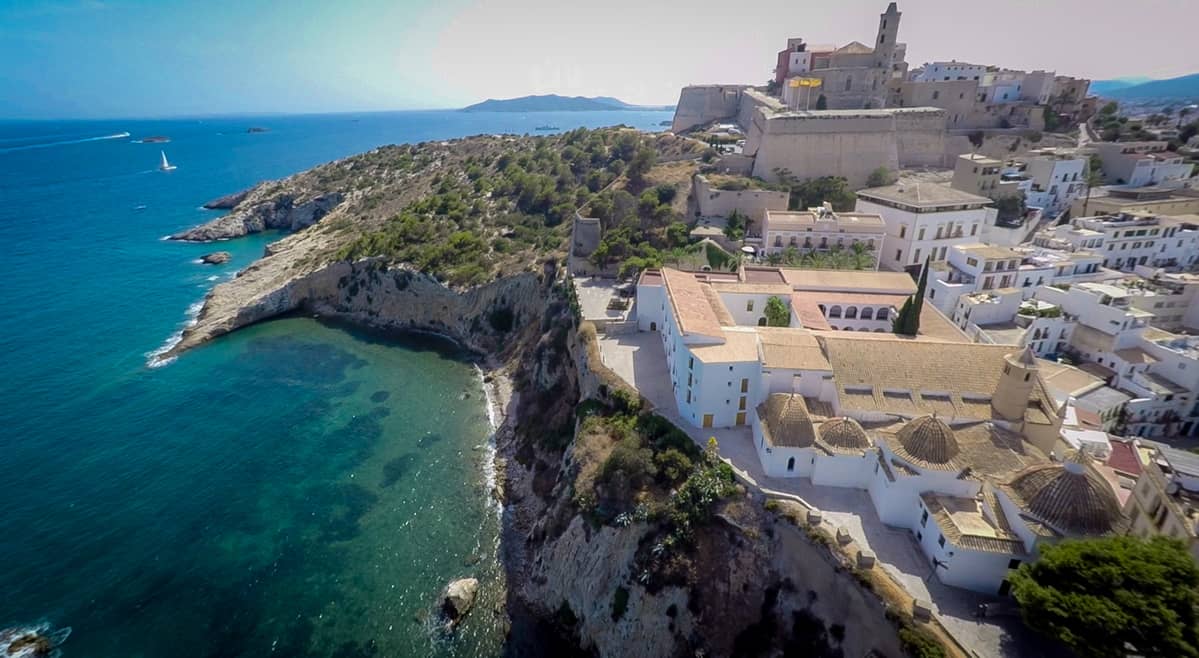 Although tourism is the main source of income of Ibiza, many people forget their real value. Culture and tradition are the pillars of Ibiza.

Ibiza is more than more than nightclubs and alcohol; biodiversity and culture of the island are famous for the care and maintenance of their native plant and animal ecosystem.


Its main natural and cultural assets are:

The natural park of Ses Salines is a protected natural area the Balearic Islands and covers the two islands of Ibiza and Formentera and marine areas. The area covered is 2838 hectares and includes the old salt mines of Sant Josep de sa Talaia, those of Formentera and more than 13 000 hectares of marine area, with posidonias especially in the islets of Es Freus.

It is the first thing that is usually known of the island; the old town of Ibiza is of Phoenician origin and was a highlight in sailing the Mediterranean, hence the need for their defense fortifications. The walled historic center formed from the Middle Ages and the Renaissance significantly. The ancient walls were built in the sixteenth century to protect it from attacks by the Turks.

The Punic necropolis of Puig des Molins was the area designated as a cemetery by the Phoenicians, near the city of Ibiza. The archaeological material found during excavations is the main source of knowledge of the influence of the Carthaginian civilization on the island.

The archaeological site of Sa Caleta houses the remains of buildings located on a rocky promontory Sa Caleta, located about ten kilometers west of the city of Ibiza, where the Phoenicians established a colony around 650 BC.

In this area, located on a flat surface in front of Dalt Vila, a form of culture based on a system of irrigation by capillarity, introduced by the Almoravids shown. It allows an intensive and balanced cultivation of arid and marshy soils.

Ibiza and the hippy movement

Ibiza also stands out for its hippy spirit. In the late 1950s they came to the island many artists and characters of the time looking for peace and a place to work on his art. Gradually they were settling permanently and transmitted from parents to children their fashion and crafts. Obviously Ibiza, changed by tourism, but much remains of that hippie atmosphere and open-minded.

Ibiza is a fantastic island to visit all year round and offers a varied cultural offer. If you seek a Ibiza Hippy, cultural and respects the samll environment, you will always be welcome. 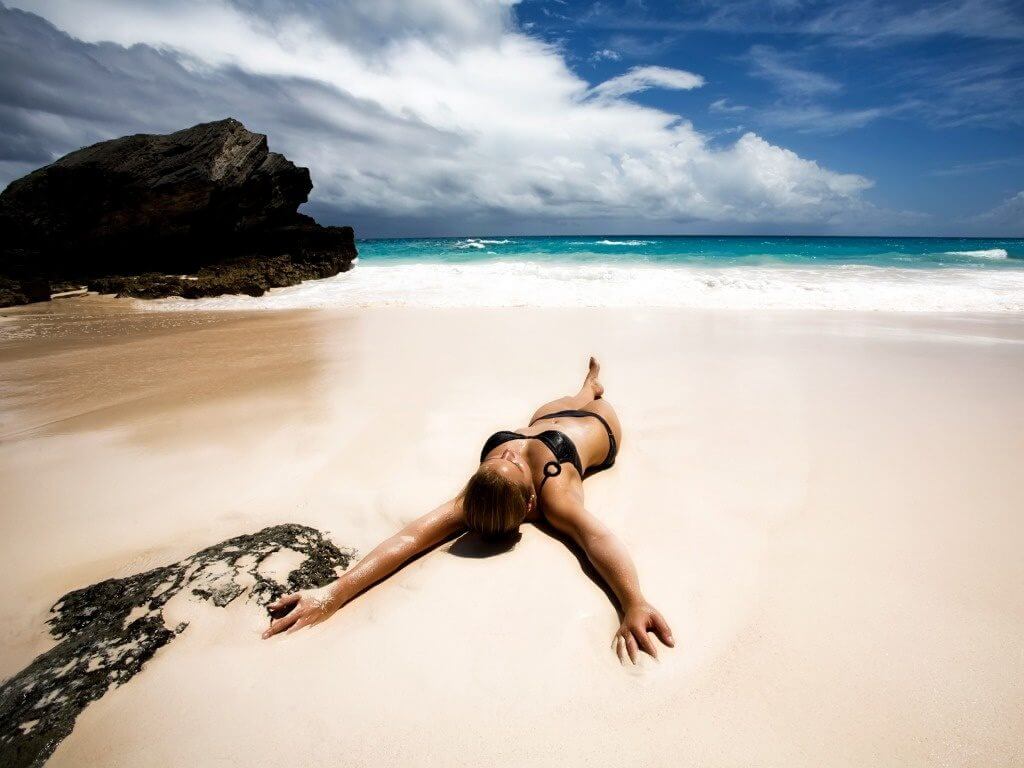