Why rent a car in Ibiza? 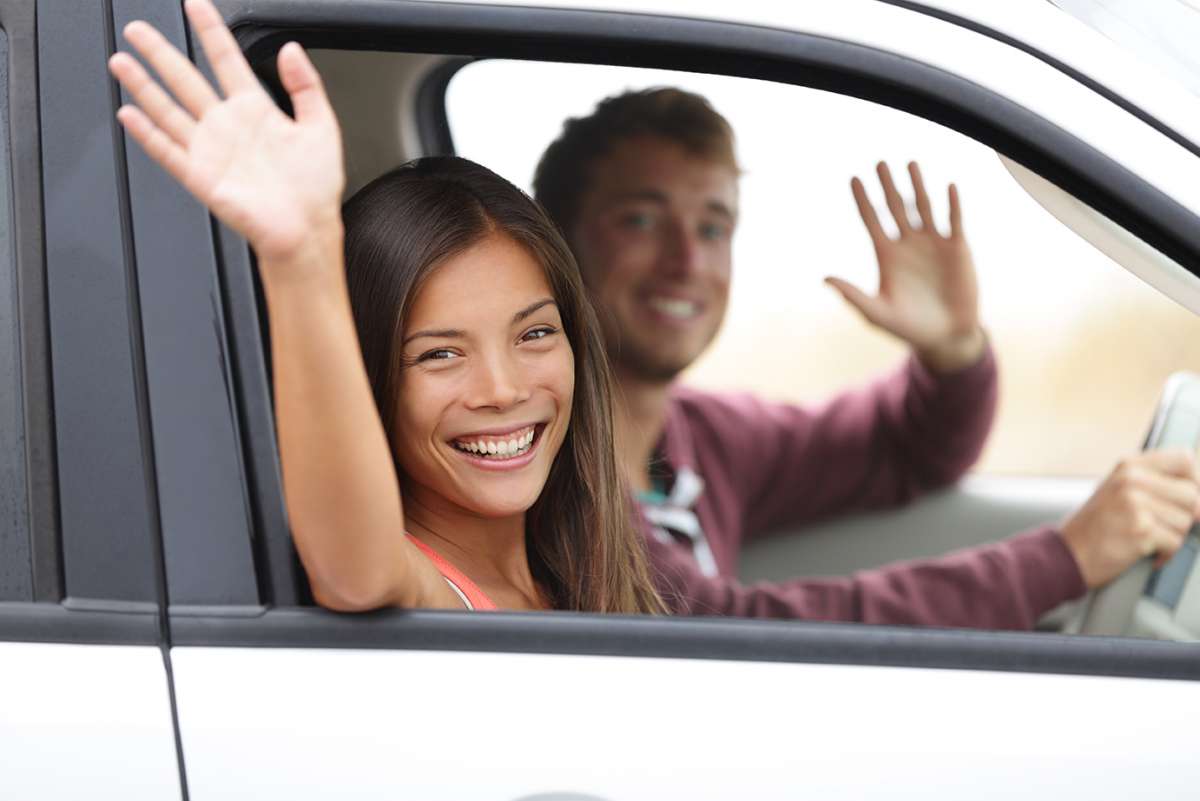 I will tell two true stories of two couples. One who rented a car in Ibiza and one not. I hope you serve your experience.

Couple who did not rent a car in Ibiza

The first pair came early August and stayed a week at the Royal Plaza hotel in the heart of the city. When choosing a good hotel in Ibiza, they decided to save some money by using public transportation.

When they arrived at the airport with luggage and stuff they had to wait up to 45 minutes the first bus pass. They took to get to the hotel since dropped from Ibiza airport 2 hours.

After eating at the hotel, they decided to go to the beach, because one of them loves diving. Again it took nearly two hours to get to a beach and another hour to return with tackle.

With this routine, they lost 21 hours in a week waiting for buses, taxis and queues. Seven days holiday, they lost one. The trip liked but learned the lesson.

Couple that if he rented a car in Ibiza

A younger couple who were 5 days and stayed at the hotel Es Trull de Can Palau. This couple had been to Ibiza and before coming, we rented a car for your entire stay.

Upon arrival they had prepared the car and not had to wait a minute queue. After leaving our bags at the hotel, they went to his favorite beach in Playa d’en Bossa and ate there.

After a nap and several baths in its waters, they went to the hippy market in Punta Arabi in Santa Eulalia. As car had, did not have to drag all afternoon tackle the beach. And after taking an ice cream, they returned to the hotel to prepare for the night.

It is the second time in Ibiza, and knew how everything worked and could use the trip to 100%.

The two couples enjoyed Ibiza because it is a paradise of beaches and party like no other. However, one of the best couples I take the trip. Having the convenience of having a car in Ibiza is a luxury for only 30 € with Ibizagocar you can have. We recommend it.