The most beautiful villages of Ibiza 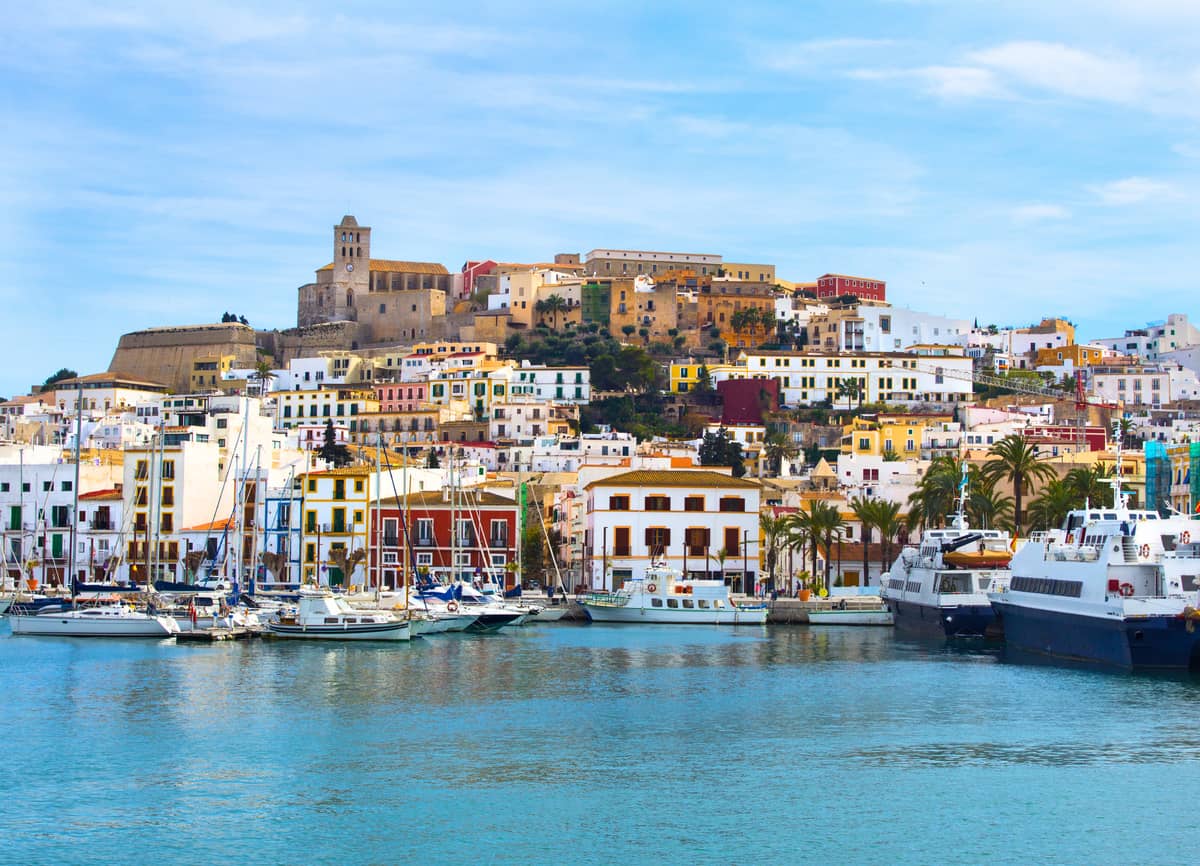 Come and discover the charming villages of Ibiza. A paradise within the Mediterranean you can not miss.

The island of Ibiza is recognized both nationally and internationally. Thousands of people pass through the island every year from the beginning of the opening of the discotheques to the closing of the same.

In summer Ibiza is full of life. The beaches are a great attraction due to their incredible blue waters and their parties where international DJ’s play, attracting the most VIP collective from all over the world to spend their holidays.

But Ibiza is more than just partying and out of control. The Pitiusa Island has some very charming villages that you should visit while you are on holiday there. You can access them easily and quickly by renting a car or motorbike for the days you need to travel around Ibiza.

In this first blog we are going to talk about three of them and we will expand in the future.

Located to the south of the island, it is the largest municipality in Ibiza. San José has 80 km of coastline and coves such as Ses Salines, Cala Jondal or Cala Carbó among others. The municipality also has two protected natural areas such as the Ses Salines Natural Park and the Reserva Natural d’es Vedrà.

San Jose offers a heritage such as the defense tower of Cala d’Hort or the archaeological site of Sa Caleta which is a World Heritage Site and was founded by the Phoenicians in the seventh century BC. It also has the highest mountain on the island. Sa Talaia, located in the centre of the municipality.

Although its official name is Santa Agnès de Corona, it is better known as Santa Inés. A village in Ibiza with a rural landscape in which its urban nucleus is built around a white church with typical Ibizan architecture.

Santa Inés has a field of almond trees that we recommend you visit during the flowering season, as it creates a white mantle of flowers that merge with the village and leave a visual stamp that will fascinate you.

One of the most beautiful villages in Ibiza is Es Cubells. Even with its small size has a couple of houses and a white church that evokes the typical Mediterranean village with the best view of the island, as it is located just on the edge of a beautiful cliff.

Es Cubells is a village where tranquillity lasts all year round, even when the capital of Ibiza is full of visitors.

You can have lunch or dinner in its only two restaurants. The restaurant “Es Cubells” and the bar “Llumbi”.

How to get around Ibiza

Ibiza has an area of 572 km in which you can travel without problem the vast majority of them. The island is not very big, that will allow you to visit every corner in a little more than a week. But we know that nobody who comes to Ibiza stays alone for a week.

That’s why it’s better to rent a vehicle that allows you to travel to the best coves and towns of Ibiza.

Ibizagocar is a rent a car with a fleet of cars and motorcycles that fit your needs and those of the island. With an unbeatable price. In addition you will be able to have the car from the moment you leave the airport or port of Ibiza until you take the plane or the boat back home.

Read this blog in which we give you some tips for car rental in Ibiza.